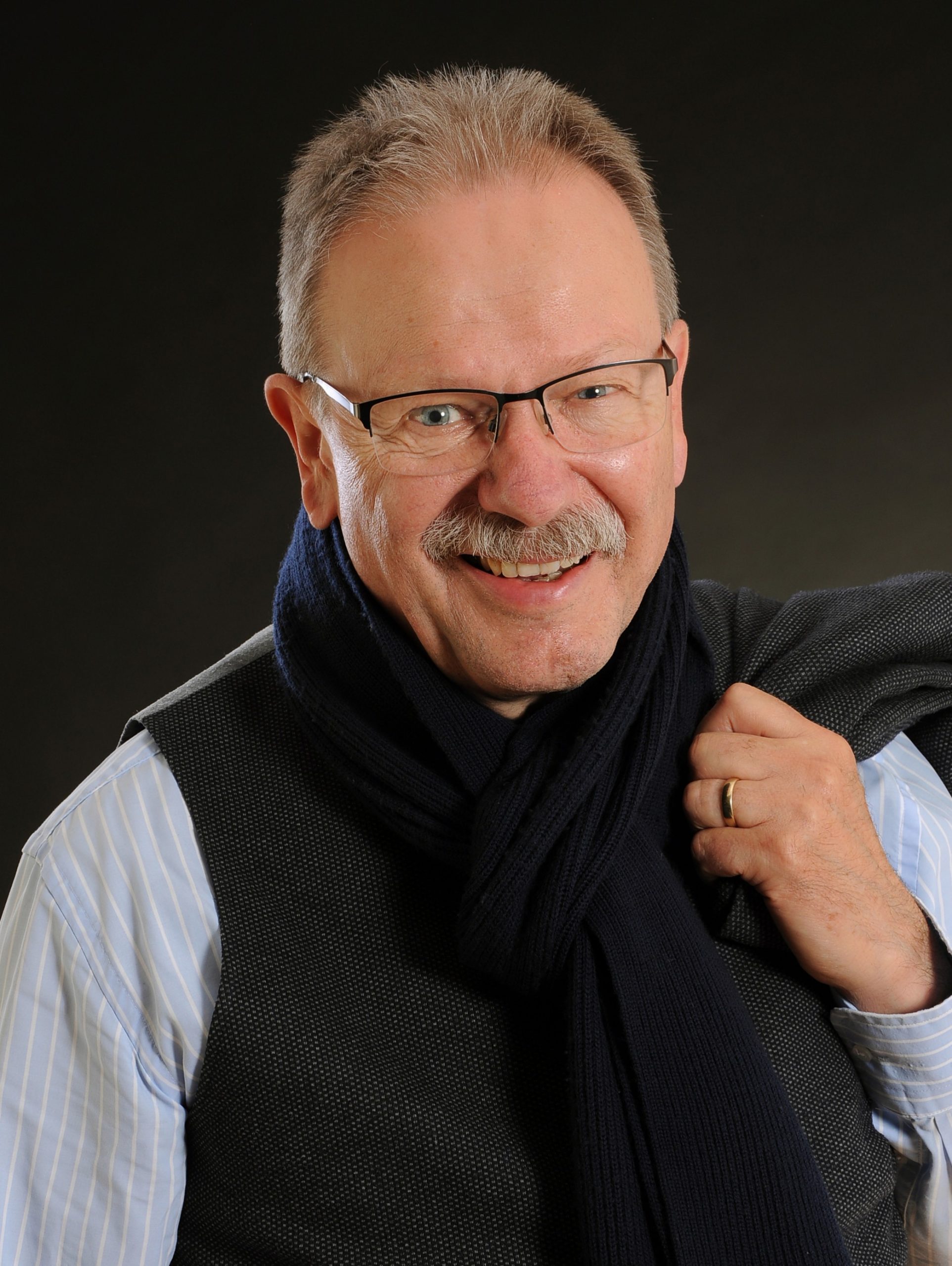 Conrad likes and feels at home working with people of all ways of life in person and online and to support them individually and in groups in their own inquiry and development.

For 40 years, he has been a business consultant mostly in the organic food and farming industry in Germany and 35 countries worldwide from Mongolia to Costa Rica and from the US to India including extensively in Turkey and Tunisia. His clients were mostly farmers, food companies and international organisations like FAO, UNDP, ITC UNCTAD/WTO, World Bank. For altogether 15 years Conrad swopped sides by interim working as product manager for a major multiple retail, as quality manager for a leading baby food company and as CEO for a concept store and an online retail trade.

Conrad combines in his work practical, down-to-earth, economic understanding and action with what moves the world and humans from the inside.

The base was laid in 1973/74 at the International Academy for Continuous Education in the Cotswolds, UK, under the principal J.G. Bennett. Since then, Conrad focus’ on lifelong learning, understanding, and finding best solutions in groups of all stakeholders.

All along Conrad picked up what he found to support the open-end inquiry into impartial changing ourselves. From Ruth Cohn’s Theme Centred Interaction, Dialogue according to David Bohm, Diamond Approach by A.H. Almaas, to Genuine Contact by Birgitt Williams and many others. Lately he came across the clear message of independent thinking of Time To Think by Nancy Kline as presented in Germany by Marion Miketta. In the Thinking Environment, the client really owns his or her own inquiry and development.

Today, Conrad works in person and online, in German and English as a coach and facilitator in participatory meetings and conferences like Open Space Technology, Future Search, Whole Person Process Facilitation, Medicine Wheel Tool, World Café and more. Together with an old friend and colleague, he has established, in German only, an organic farmers platform www.bio2030.de. He recently moved with his wife from Berlin to Northeast Germany on the Baltic Sea coast.