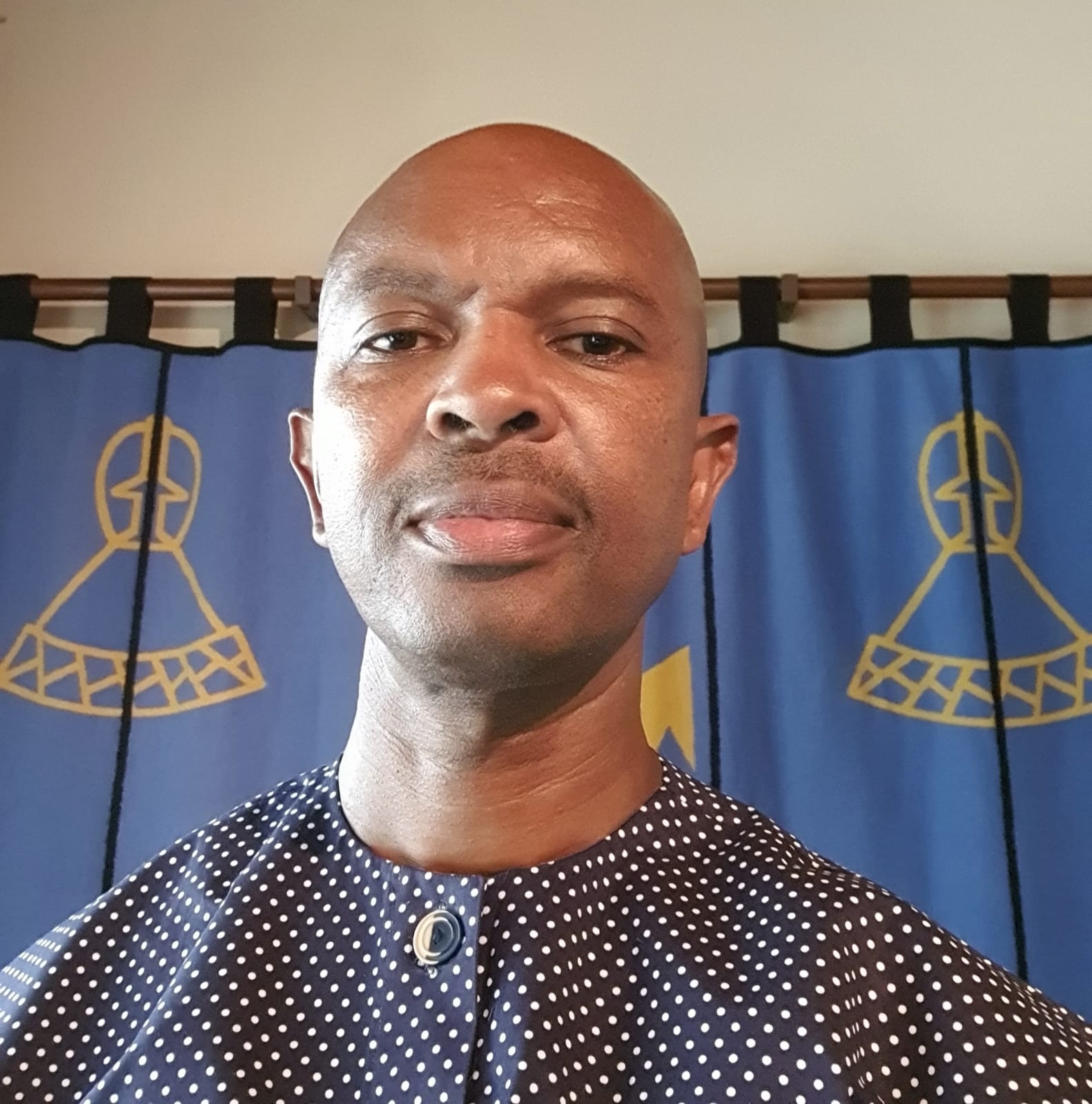 Completed my requirements for the Coaching for Development programme with the University of Cape Town’s Graduate School of Business (October 2022)
Have also completed my requirements for the Advanced Neuro-science Coaching programme with the university of Pretoria (Sept. 2022)
Aephoria Identity Map Practitioner accredited by Aephoria Partners (October 2020)
Accredited Associate Certified Coach – International Coach Federation (2018 – 2021)
Professional Business Coaching certificate from the Gordon Institute of Business Science;
I hold a Master of Administration degree; Advanced Diploma in Labour Law and a Mastering Strategy certificate

Was Acting Deputy Director General; Chief Director and Director in the Office of the Premier: KwaZulu Natal. Accountable for service delivery improvement and the Premier’s Service Excellence Awards scheme amongst other things (2001 – 2008)
Worked for the Department of Labour, in different capacities from September 1996 until October 2001. These included being Regional Manager of the Randfontein Regional office

Served in the Panel of Adjudicators for the KZN and W. Cape Premier’s Service Excellence Awards schemes and the Centre for Public Service Innovation’s “Innovation Awards” project.

Internationally, I attended a leadership development programme at the University of Wisconsin in Milwaukee (USA); the United Kingdom study of the British Government’s Charter Mark; study tour of the Federal Republic of Brazil’s integrated service delivery approach and citizens’ assistance concept and the “Commonwealth Programme on Combating Corruption at the Loughborough University in the United Kingdom.